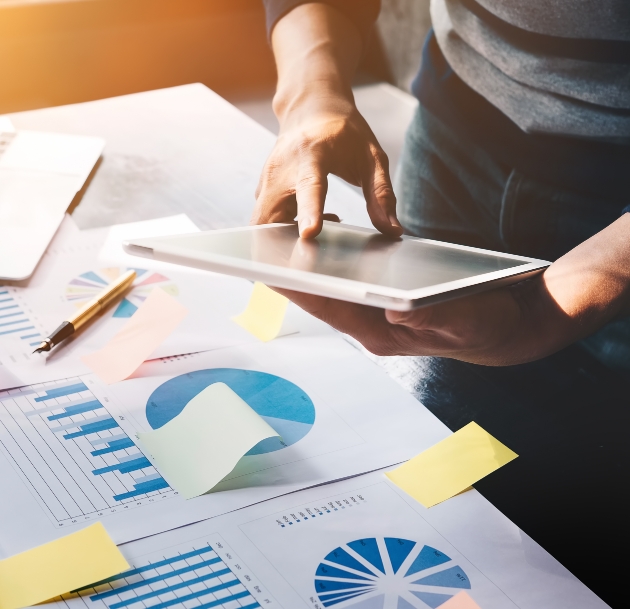 In the article, we will talk about Ingestion components of H-Scale Framework in detail.

NOTE: The size for identifying a big file and small file is configurable.

o Message Router - Message Router is implemented as a content-based router pattern (CBR). It selects a specific route to execute, based on file size threshold provided by the user.

Apache Sqoop - Apache Sqoop is a tool designed for efficiently transferring bulk data between Apache Hadoop and structured data stores such as relational databases. H-Scale Database Import API’s provides a mechanism by which relational data can be ingested in Hadoop. API provides a flexibility to connect to any relational DB through the JDBC connection and read the data from tables. API can insert data to Hive/HBase that was read from relational DB. This DB import API can be triggered using Apache Oozie jobs. H-Scale Database import API has an inbuilt error handling mechanism and auditing capability which would be useful for tracking and dashboard management. 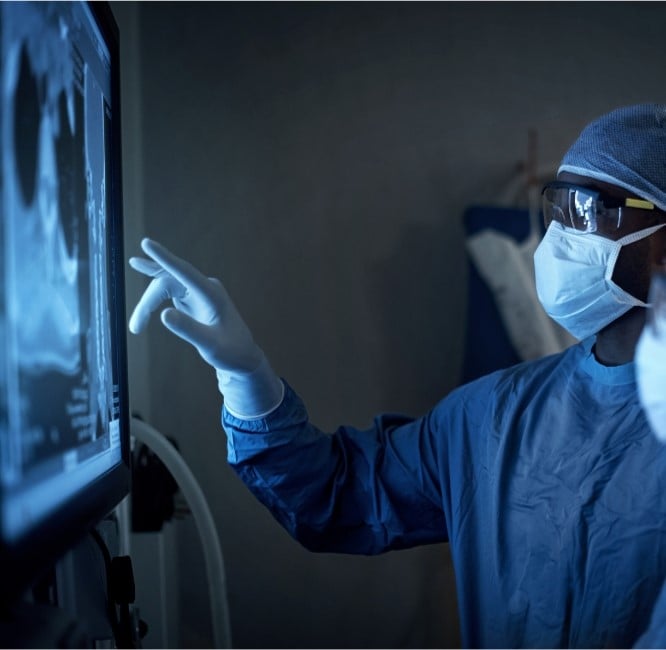 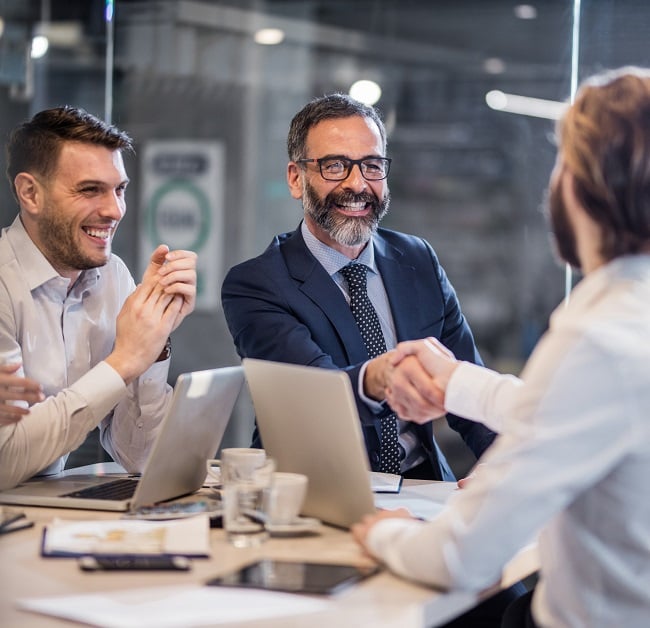